NPI (Non Profit Incubator) is a cluster of several intermediary agencies which support the emerging Third Sector in China. It can be dated back to January, 2006 when China’s first incubator for non-profit organizations was founded by Mr. Lv Zhao. Ever since, NPI has endeavored to promote social innovation and cultivate social entrepreneurs by granting crucial supports and create enabling environment for start-up NGOs and social enterprises. In the years since NPI has become one of the largest and most influential supporting organizations for Third Sector development in China.

Up to now NPI has successfully incubated more than 1000 grassroots NGOs and social enterprises, accelerated the growth of more than 3000 social organizations, trained nearly ten thousand talents for the public interest sector through diverse capacity building programs, and raised 800 million RMB in funding from government agencies, corporations and foundations to sponsor programs implemented in partnership with grassroots NGOs and social enterprises.

In order to better equipped and fully utilized the unique societal and political situation, NPI has also constantly been initiating or co-founding new support organizations—in total, about 20 NPOs, foundations and social enterprises. 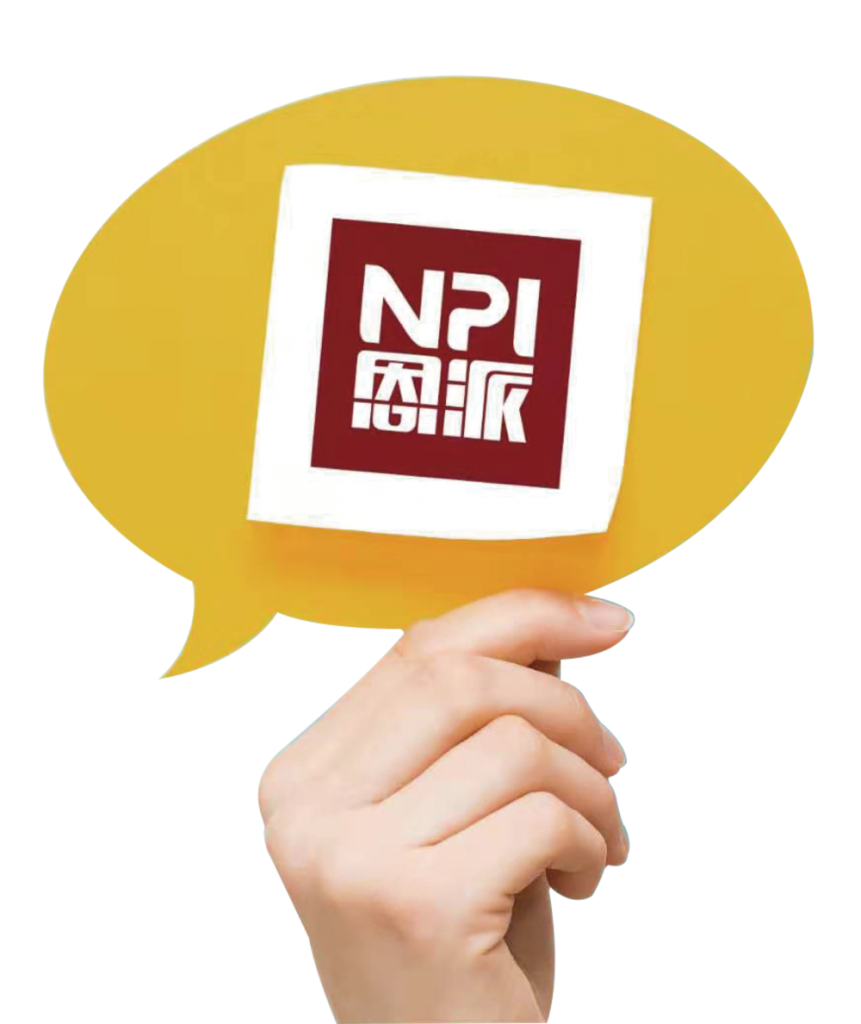 NPI, as always, has been involved in many cutting-edge practices in the field of social innovation. It played a leading role in launching a series of venture philanthropy programs and it has created a public bidding platform for government purchases. It introduced the idea of an “NPO Fair” that allows NGOs to showcase their projects and get connected with various sponsors. This idea was afterwards adopted by the Ministry of Civil Affairs and developed as the largest national-level charity fair, which takes place annually in Shenzhen. Another pioneering attempt of NPI is to develop En Yi Social Impact Investing Fund in partnership with Yi Mei Capital. It is a social impact fund mainly aiming to invest in social enterprises working in the fields relevant to elderly care, education, health care and environment protection among other areas. NPI has also built up its own media channel to examine and promote the whole industry. It established “Social Entrepreneur”, a magazine that focuses on social entrepreneurship and is among the most popular reading material for China’s social innovators. Since late 2014, a more rich and multifunctional “Omnimedia” for social entrepreneurship was formed. This new platform includes the previous magazine, its online presence and introduces several new media tools. A brand new online network is also under development, and expected to be the largest interactive site, as well as database, for social entrepreneurs in China. 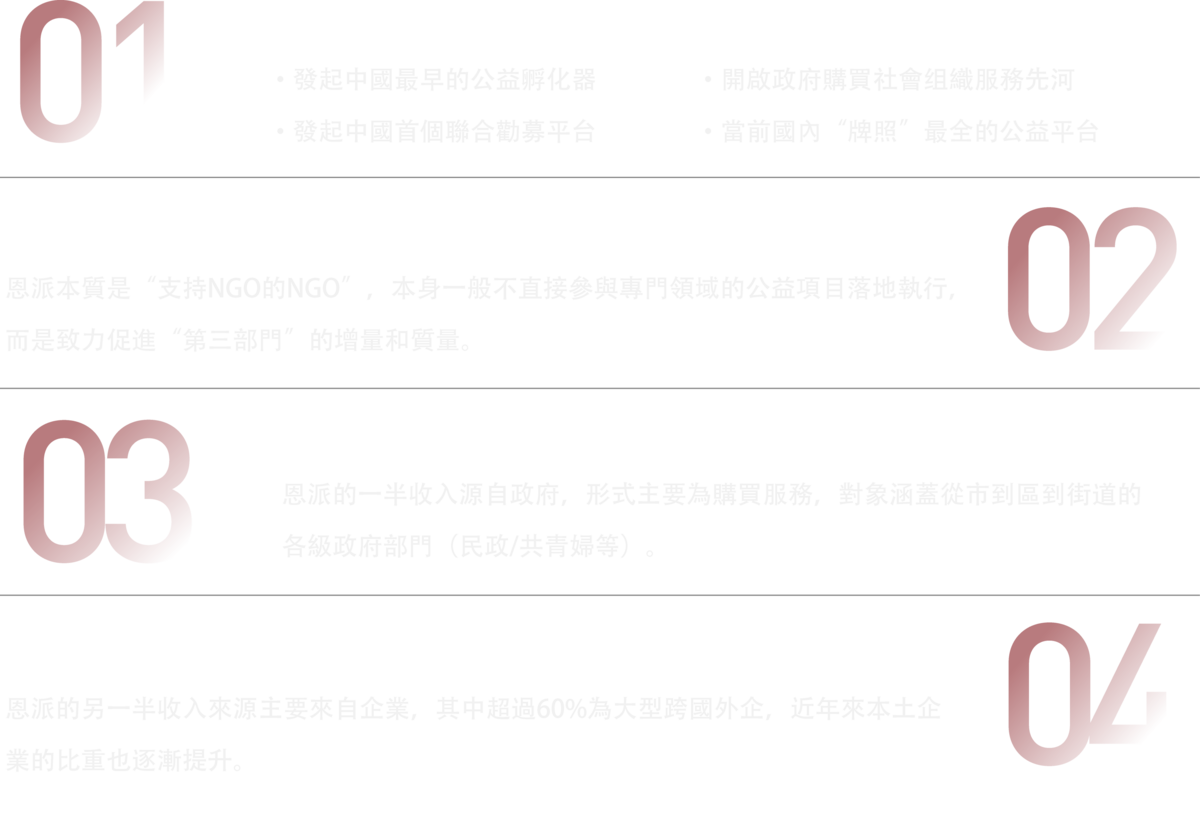 In cooperation with several levels of governments, NPI manages around 80,000㎡ of innovative co-working space and community activity centers. The most prominent example of this is Shanghai Gongyi Xintiandi, the largest social innovation park in China. And in 2016, NPI initiated 724 HUB in Shanghai, the earliest and largest co-working space for social entrepreneurs, which has soon become a local landmark of social innovation.

NPI also maintains effective relations with partners from private sector, since it first launched a venture philanthropy program together with Lenovo in 2007. Ford Motor Company, for instance, is a long-term client that NPI has been working with for 7 years on the “Better World” program—a key campaign for the company’s CSR strategy. The “Better World” program is comprised of the “Level Up” capacity building program for green NGOs, the CEGC award (Conservation & Environmental Grants, China), and a corporate volunteering program.

Another partner is HSBC, which has collaborated with NPI since 2013 on the “China Community Building Plan”. This program’s total investment of RMB 30 million in 3 years makes it nearly the largest community program within the country, by which hundreds of communities in dozens of cities are greatly benefited. Microsoft is a key sponsor for NPI’s IT donation platform.

SAP shared with NPI its method of “Design Thinking” which the two parties are planning to use as the base for developing new courses for NGOs; Finally, the finance giant J. P. Morgan has recently signed a contract with NPI to sponsor the Kunpeng Social Enterprises Accelerator program, which helps high potential Chinese social enterprises to scale up.

NPI’s partners involve many reputable international organizations as well. It is the exclusive strategic partner of UnLtd UK in mainland China, and the member of Asia Venture Philanthropy Network (AVPN). Since Jan.2014, NPI began working with the European Commission (a body of the EU) to collaborate on the SEFORIS research program (Social Enterprise as Force for more Inclusive and Innovative Societies) and hosted its first international forum, titled “The Development of Social Enterprise in China.”